I have been in and out of the West Bank for over a decade. During that time I documented the lives of Palestinians and the effects of the on-going occupation. From 2012 until 2014 I was lucky enough to live with the Rabah family in Ramallah. The family compound consists of three large buildings and a few smaller structures, including the traditional domed stone building that was my apartment. Leilah’s husband, who was the clan patriarch, died shortly after I arrived, leaving the family in mourning and postponing her eldest son’s marriage. Leilah spent the first year after her husband’s death dressed in black in seclusion, as is the tradition in her Greek Orthodox Church. I would often see her outside my window in her garden, pruning the fruit trees and flowering shrubbery or just sitting with her daughter Natalie. Leilah’s garden is hidden within the Rabah family compound and the family compound is in turn hidden to most of the world within a West Bank enclave. It is a compressed oasis of natural beauty walled in by layers of concrete. 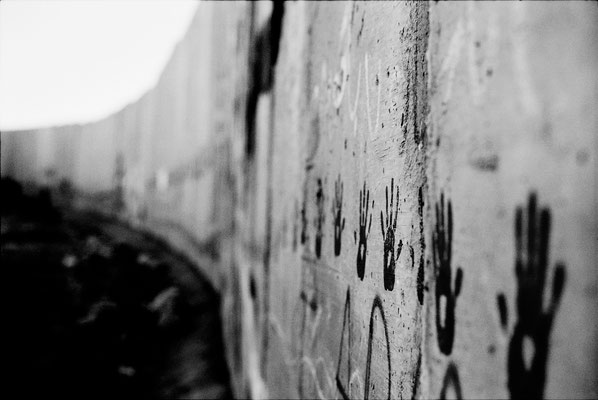 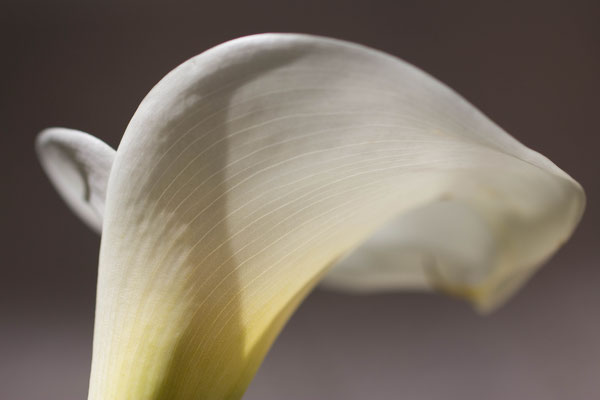 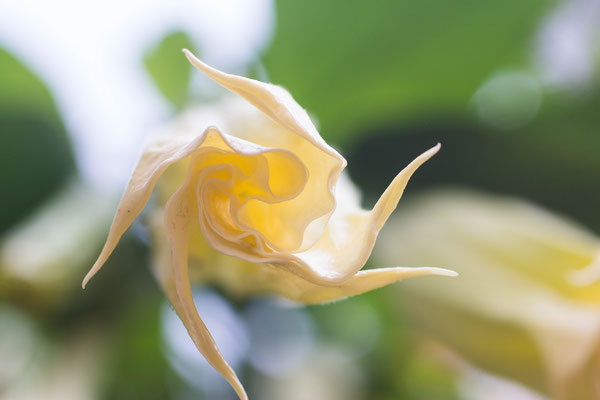 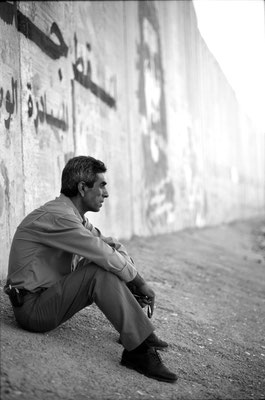 Leilah’s Garden though is not a profile of a single person, place or family. It is an attempt to juxtapose artifacts of the surrounding military occupation with intimate and sometimes very beautiful details of Palestinian life. The separation barrier represents a world seen in black and white, them, and us good and bad. It severs the already fragile threads that could connect two peoples. Details of Palestinian life within this walled world might include clothing, food, architecture and sometimes pieces of the constricted landscape. The flora and fauna, the details of Leilah’s garden, are hidden within the family compound which represents a fragment of this landscape. It was a secluded world for me just outside my door. 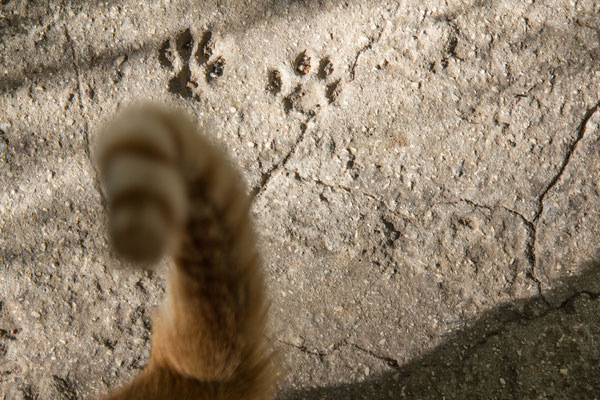 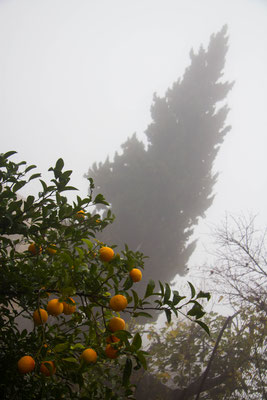 I first photographed the Israeli separation barrier near the town of Abu Dis in 2006. Handprints, a motif indicating the presence of humanity for millennia spread out across this section of the wall, kilometers at that time, and the wall itself appears to be almost an abstraction. It is not. It is a grey gerrymandered leviathan lying across the land, dividing communities, denying access to farmland and insuring that Israel retains control of Jerusalem on a semi-permanent if not a permanent basis. 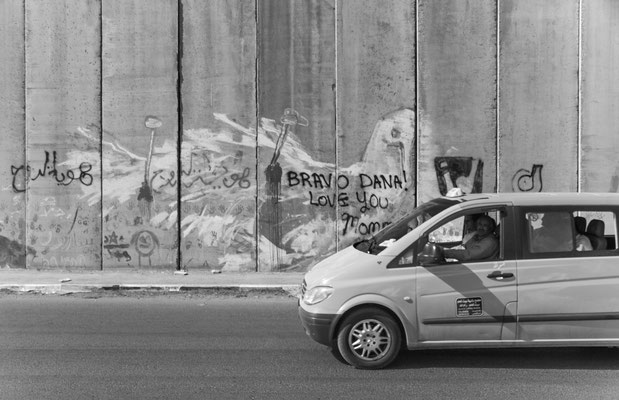 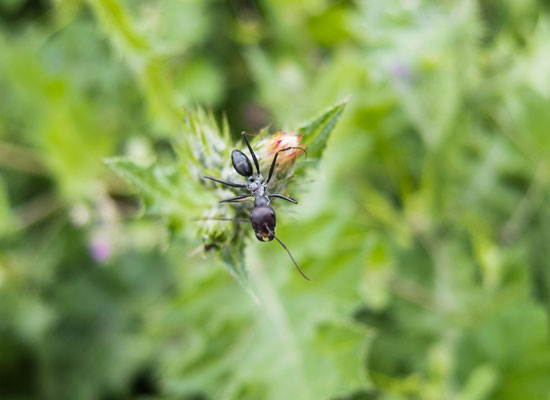 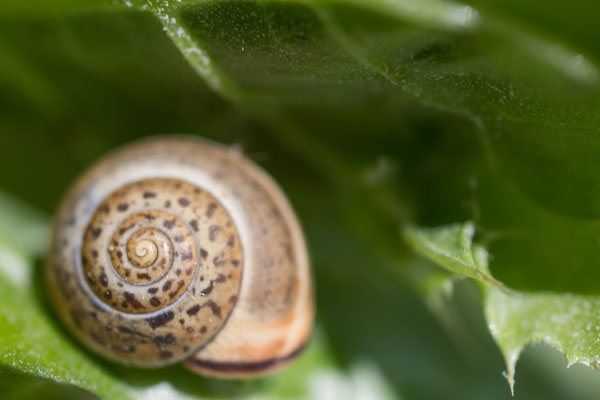 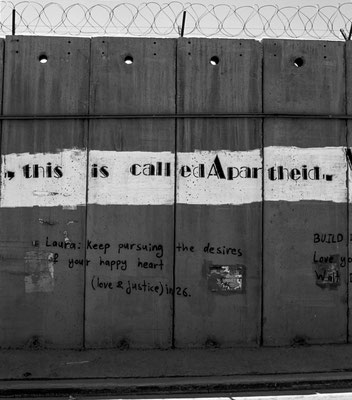 Leilah disliked having her picture taken and for the most part I respected this. One day though in late spring she knocked on my door and in an excited voice said, “The man is here to plow. Bring your camera”. The photograph of her, looking over her shoulder, is not very good but it is the best image I have of Leilah in her garden. The blade of the plow itself is only about eight inches across, designed for navigating confined spaces.

The West Bank is coveted by Israel and yet it is blighted by an occupation and the architecture of oppression that desecrates the land. It is, as one Israeli has observed, a “mutilation of the self to destroy the other.” Another sympathetic Israeli has furthermore observed that it is “a landscape praised by its occupiers because of the sanctity of the land and yet saturated by the occupiers with the pollution of oppression.” 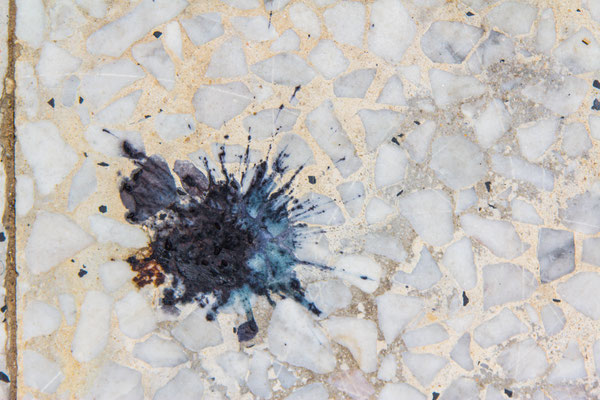 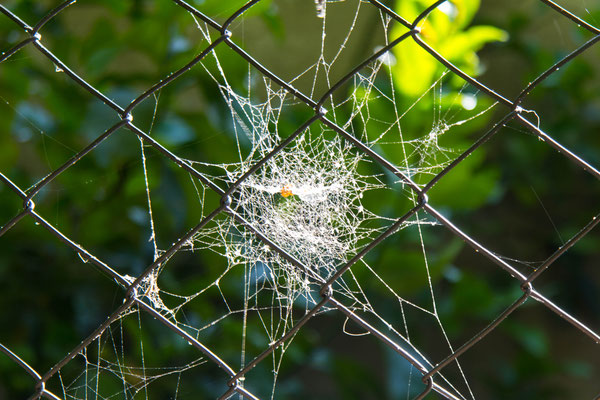 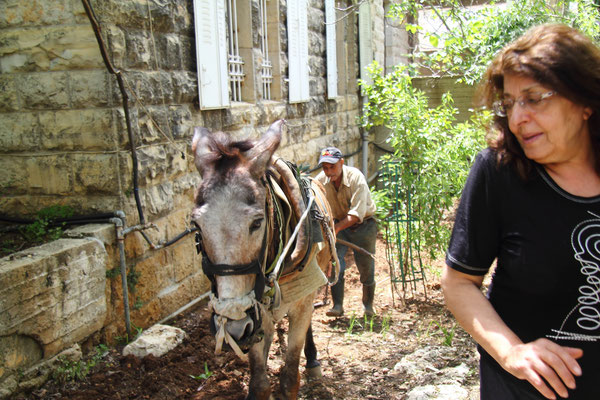 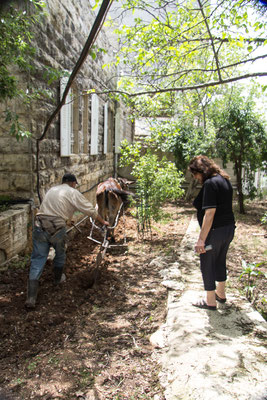 Leilah’s Garden emerges from a long-term project on-going now for over a decade. This project, Images of Conflict and Conflict Resolution in the Public Sphere, features photographs of and essays about Israel, the West Bank and Northern Ireland. Journal articles, book chapters and gallery shows have resulted from this work. Leilah’s Garden is an attempt to use a structuralist idea, alternating images of an interior beauty and an exterior oppression, to illustrate life under occupation. My intent is to continue the larger project and eventually complete my own full-length publication as a traditional book and on-line resource. 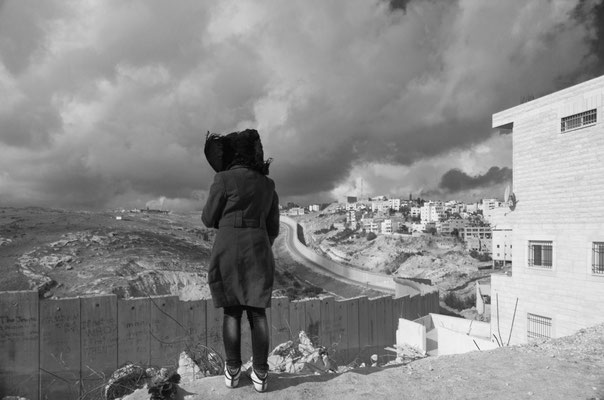 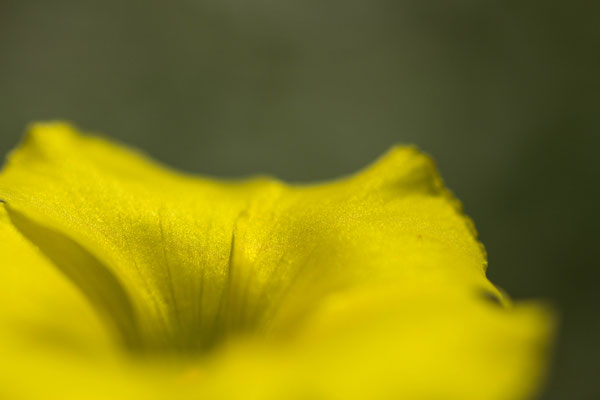 Postscript: Leilah's Garden was a submission to the Duke University Center for Documentary Studies Photo-Essay Contest in 2018. That submission was unsuccessful however I intend to resubmit elsewhere.