The images in this page were all made in Iowa from the mid 1930s until the mid 1940s. They were taken by photographers working for the Depression era Farm Security Administration (FSA). The FSA is famous for its small but highly influential photography program that portrayed the challenges of rural poverty. The photographs in the Farm Security Administration/Office of War Information Photograph Collection form an extensive pictorial record of American life between 1935 and 1944. In total, the black-and-white portion of the collection consists of about 175,000 negatives. 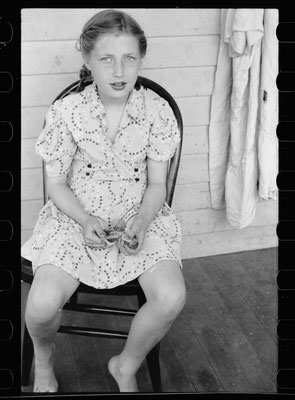 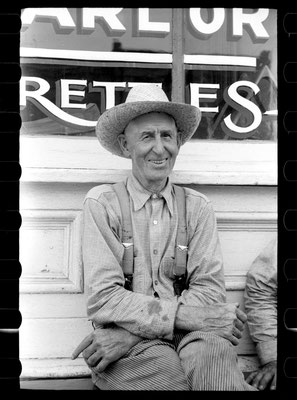 These photographs will be on display in the main floor of Rod Library at the University of Northern Iowa until August 31, 2019. An article about the display is currently available through the Northern Iowan. 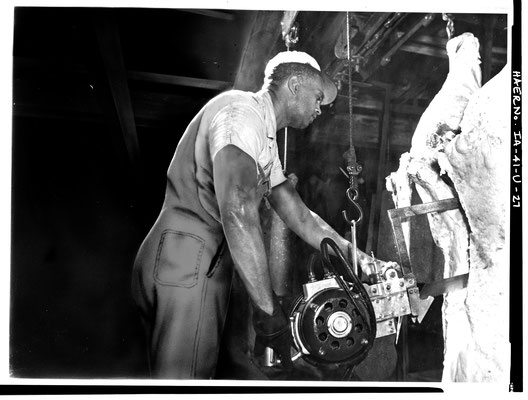 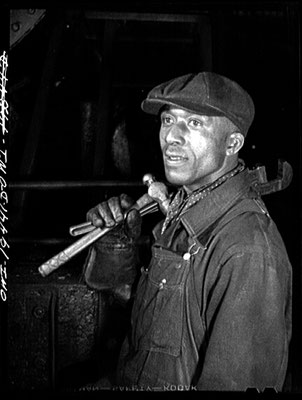 A search of that FSA archive through the on-line Library of Congress portal yielded one image of an African-American. The image is labeled “Machinist Helper”. It is the image to the right above. A further search of related Library of Congress archives from this era revealed few other images of African-Americans. An example from the Rath Packing Company in Waterloo is included here. This image of a worker, cutting a beef carcass in half was taken in 1945 as documentation of the then “modern” meat-processing plant. Again, it is one of the few images in the collection that portray African American workers. In quantified and qualified versions of photographic history then, the evidence reveals two problems that remain part of the American experience. They are vocational segregation and representational discrimination. Service workers, for example, tend to be so-called minorities. Racial stereotypes, some subtle and some not-so-subtle, remain in the media today. 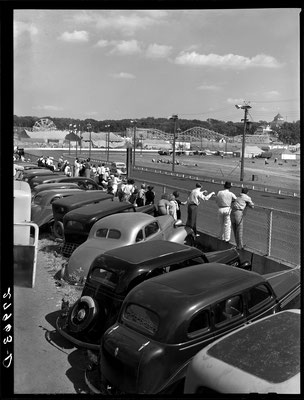 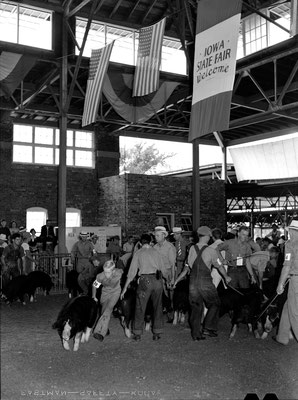 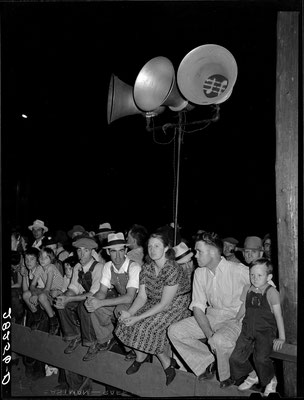 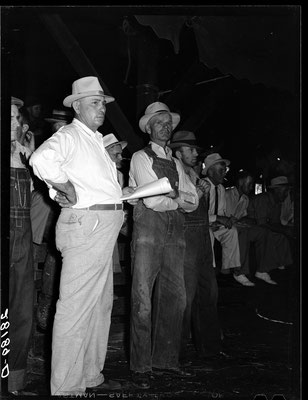 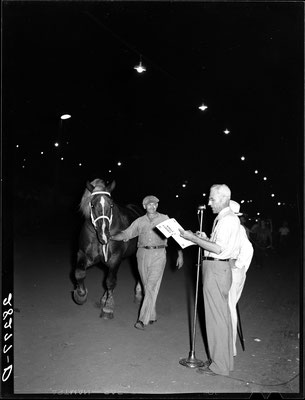 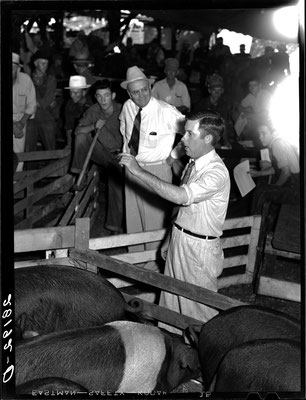 The six images immediately above were all taken at the 1939 Iowa State Fair. The five indoor photographs are an excellent example of mid-twentieth century black and white flash photography. Artifacts such as sprocket holes and serial numbers on the edges of all these images remain as reminders to the viewer of their photo-chemical analog origins. 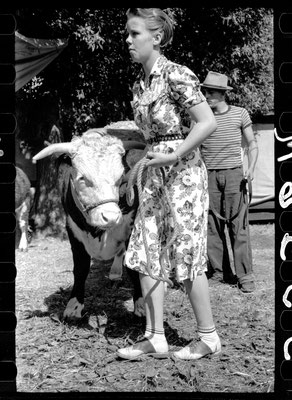 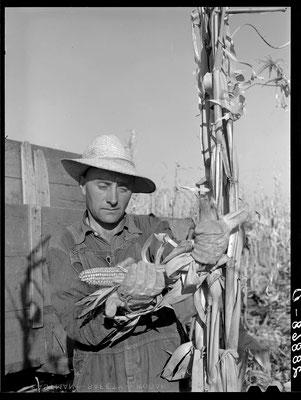 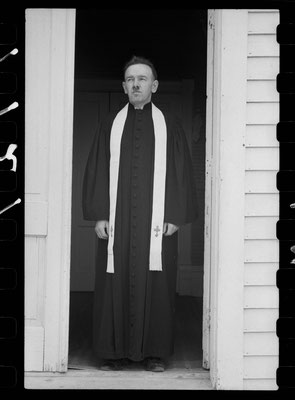 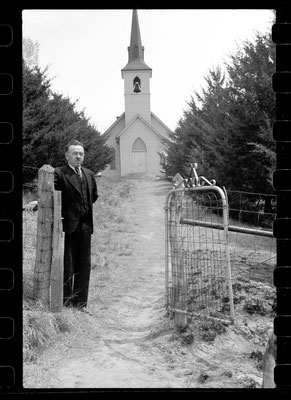 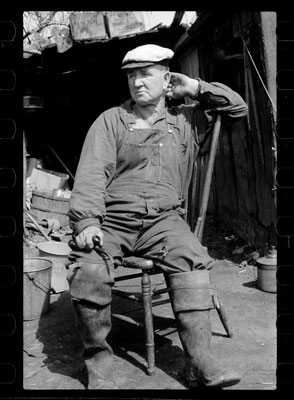 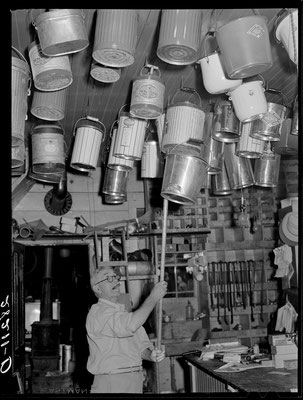 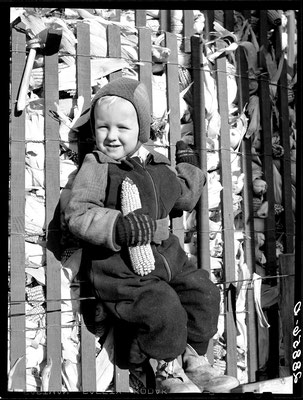 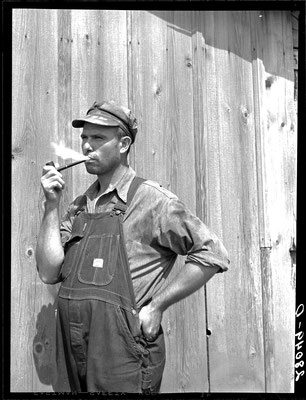 Most of the photographs displayed here where collected by Interactive Digital Studies students from the UNI Department of Communication Studies. They were printed with the assistance of the Department of Art and the display was made possible by Rod Library staff. Special thanks to Gail Bunz and Julie Ann Beddow.  For more information about this display contact Philip Hopper at philip.hopper@uni.edu. 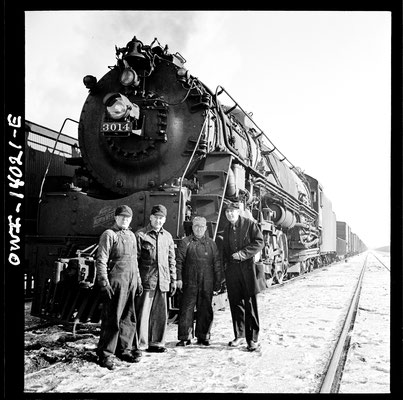 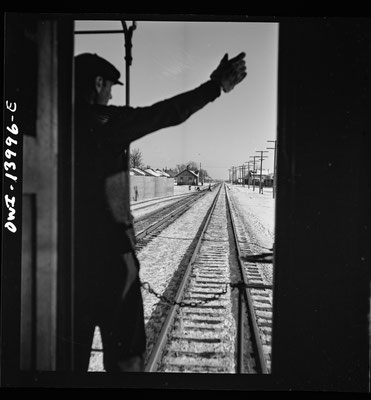